The owls, between myths and realities

Depending on the time of year or country, owls evoke both positive and negative emotions. In Greek mythology, the owl is associated with the goddess Athena and evokes wisdom and foresight. Later in Europe, or now in some countries, the owls are a source of fear. They are considered as fatal birds and sometimes nailed to the doors to ward off the evil eye and protect themselves from witchcraft. But who are they really? A team of researchers from the University of Lausanne has been studying this bird for about 20 years. These studies have shown exceptional social behaviour and fodder.

With its research team, come at Château de Vullierens and discover the exciting life of owls and their relationships with people. They will be present on the following dates : 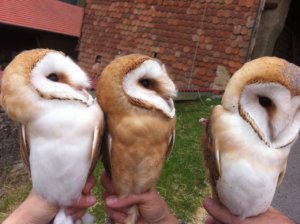 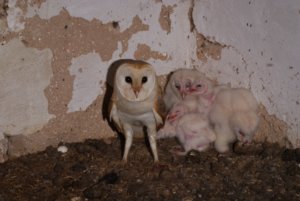