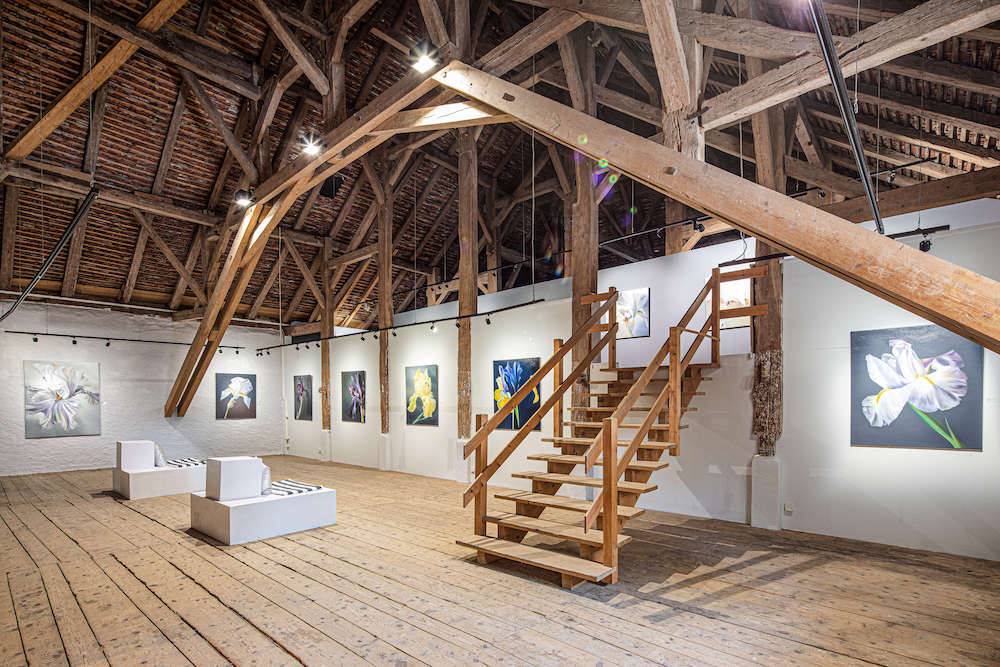 A new season high in colors and fine lines starts in our gallery : 2 artists to be discovered this Spring until end of October. 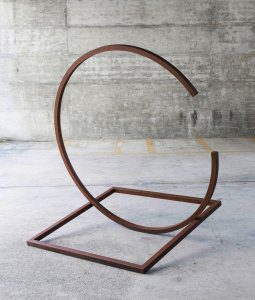 Jean Mauboulès’ work consists of sculptures, glass collages and wall objects. His favorite materials are steel and glass. Simple, sober and transparent forms have always been the guiding principle of his work. Convinced that aesthetics is the strength of every art object, he invites the visitor to an intellectual or militant reflection.

Christoph Vögele, former Director of the Museum of Contemporary Art in Solothurn, explains that for Mauboulès, questions of space have always been central, hence his orientation towards line and drawing. The character of the drawing is the basis of many of his groups of works. His sculptures, bas-reliefs and various works on paper can be considered as drawings. The viewer is invited to discover astonishing changes from two to three dimensions and back again. A confusion arises about weight and size: small things are monumental, large things are soft and thin. The magic created by Jean Mauboulès with simple means is always transparent. Transparency is not only a stylistic means, for example in his works on paper in layers, but a signature. Jean Mauboulès bets that with increasing densification, a complexity in simplicity results, which fascinates and confuses to show us the way to a continuous and pure vision. Such a slowing down allows for an almost meditative effect, further enhanced by moments of movement in his work. 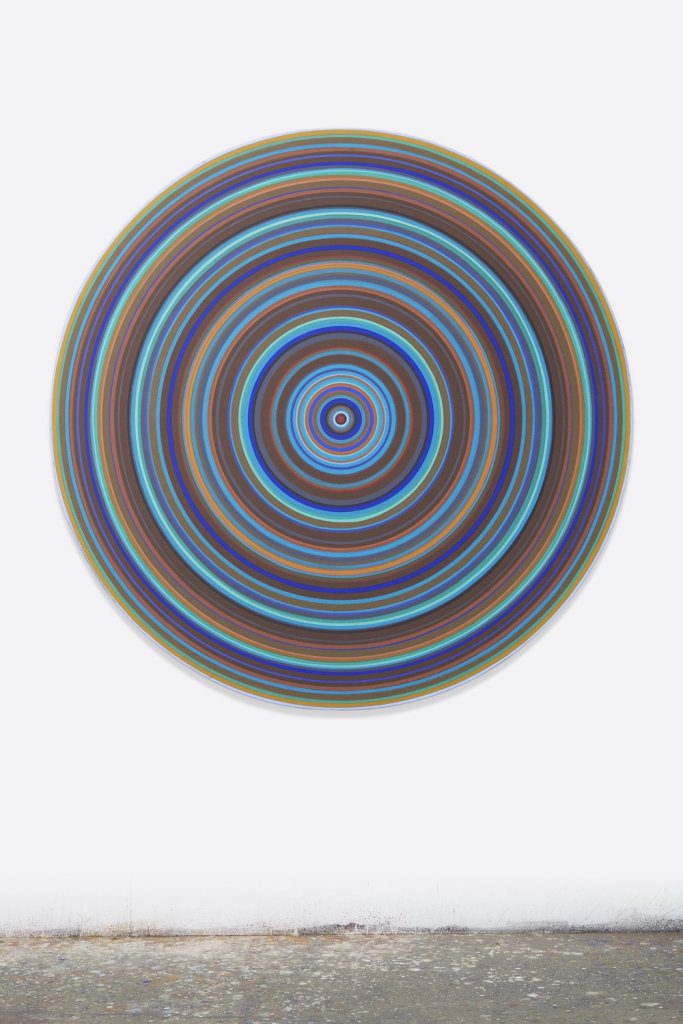 Pierre Gattoni is a radical painter. His driving force is not “the message” to be transmitted to his viewer. He does not believe in this somewhat romantic notion of “inspiration”, the notion of “style” does not interest him. He even says he has no intention in his work. What then?
Pierre Gattoni denies any symbolic connotation and says he is not interested in contrasts. He seeks a finer, more nuanced encounter between colors (no more tension between forms and colors), he tries to eliminate contrasts to make the color more luminous.
In the most recent paintings, the artist introduces some curves and other irregularities in the shape of the canvas. Although he does not dwell on these new forms, it is nonetheless true that now the shifts from one color to another act differently depending on the position – rather vertical or rather horizontal – that the same canvas can take when hung on the wall.
Galerie le Chat Perché