Manuel Torres was born in Malaga in 1938 and came to Geneva in 1960, leaving Spain and its rampant unemployment behind. He was taken on by Atelier des Charmilles as a metal worker and, in his spare time, discovered an interest in sculpting metal. Torres quickly acquired remarkable technical skill and expertise, though never imagined the career that lay ahead. His passion for sculpting metal grew such that in 1971 he decided to leave his job and devote himself entirely to artistic creation. From his studio in the Geneva countryside, Torres works tirelessly in his efforts to reveal metal’s inner soul, as he likes to put it.

Made in iron or stainless steel, his frequently monumental sculptures for public spaces are formed from interlocking geometries which evoke male/female duality, enfolding and embrace. These sensual, poetic and always highly symbolic sculptures can be seen in more than twenty locations – parks, streets and public buildings – in Geneva and throughout Switzerland. For the past two decades, Manuel Torres has also worked with blackened or oxidised iron, drawing on a fascination with Egypt to create long, solemn silhouettes that reach towards the sky. With forty years of work to his name, his fame has transcended national boundaries and his work features in numerous private collections as well as prestigious foundations. 20 sculptures in the gardens. On 19 January 2018, he died in Geneva, leaving a great void in the artistic world. 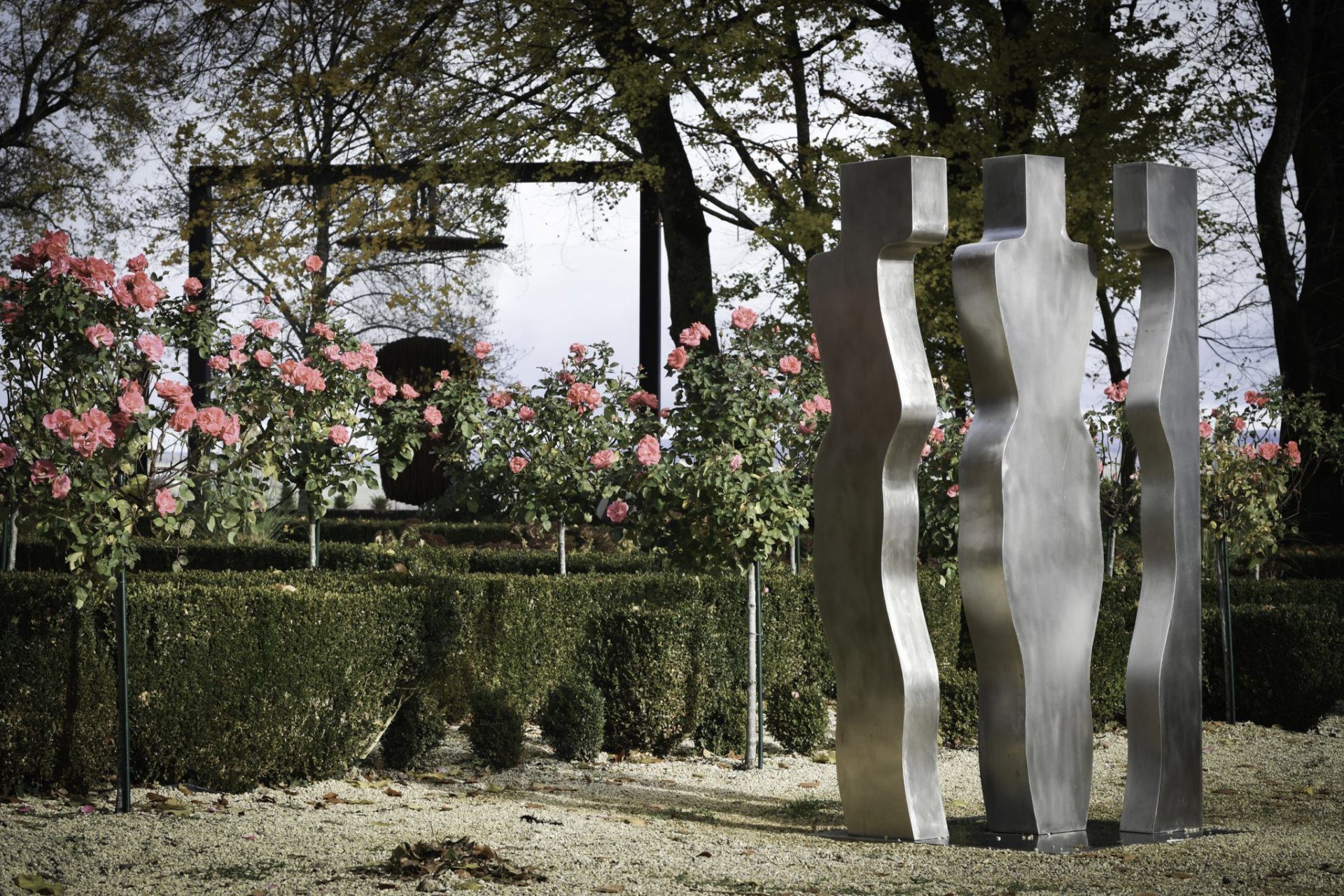 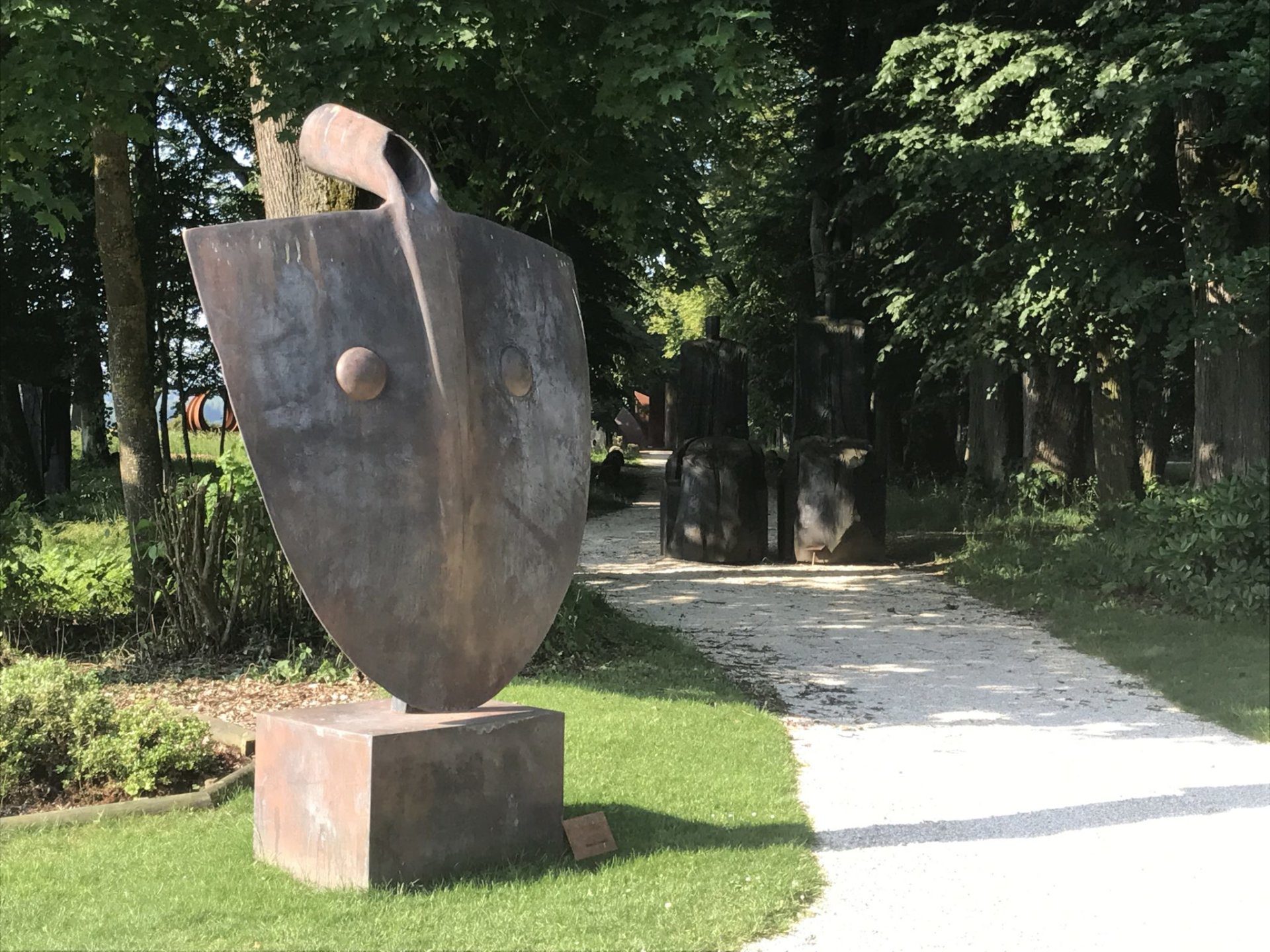 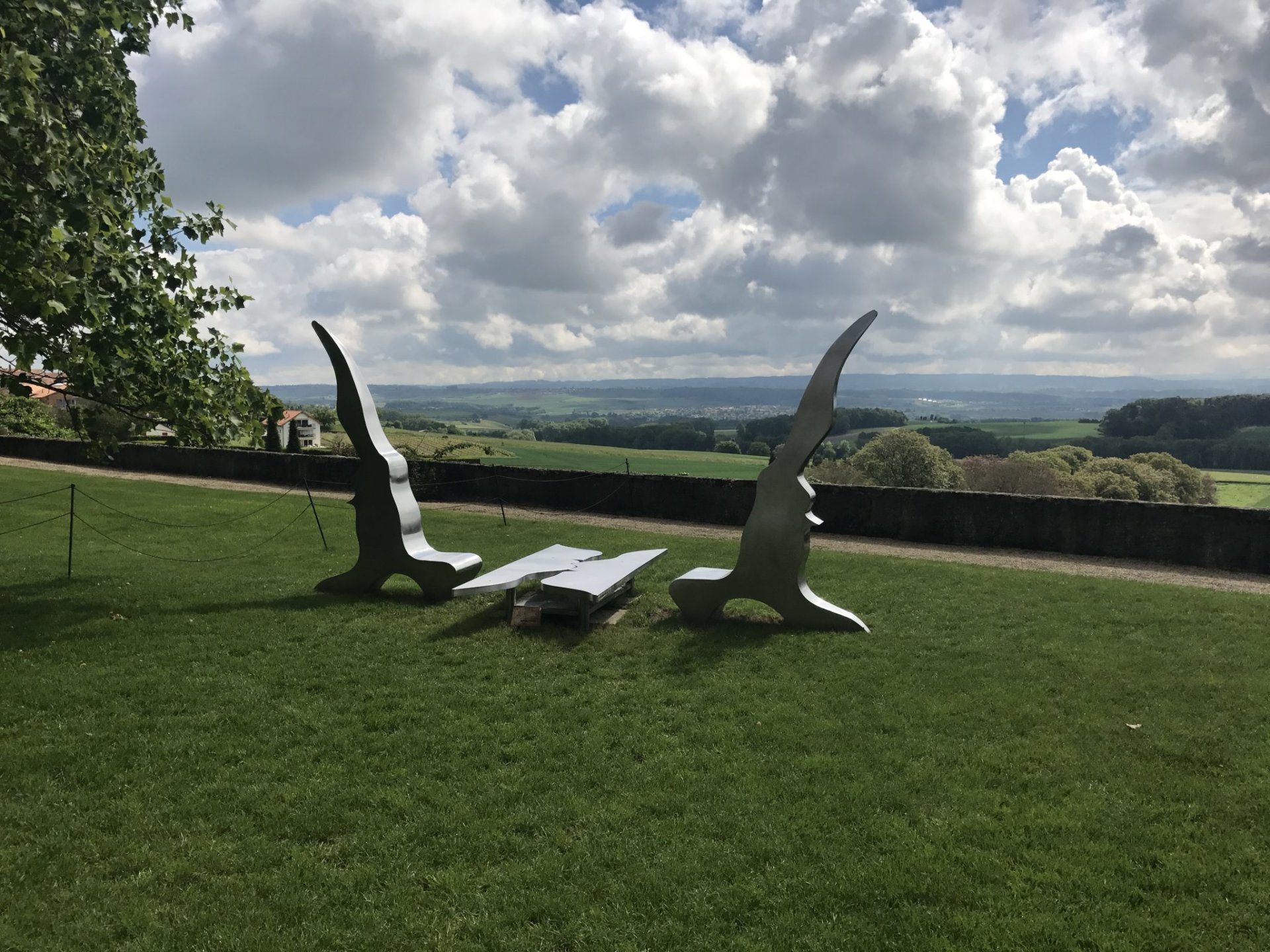 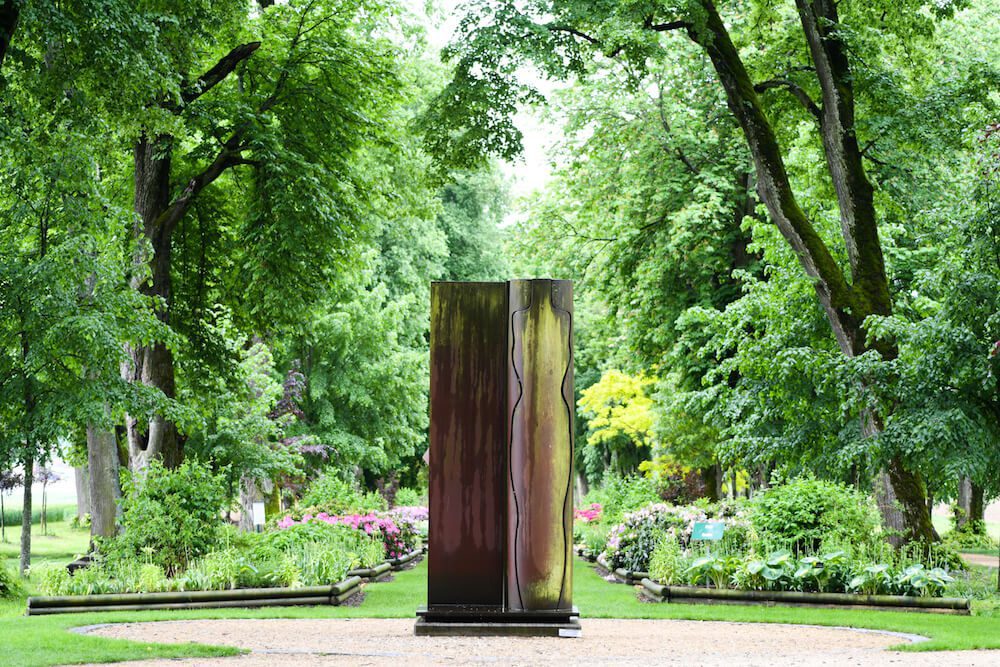 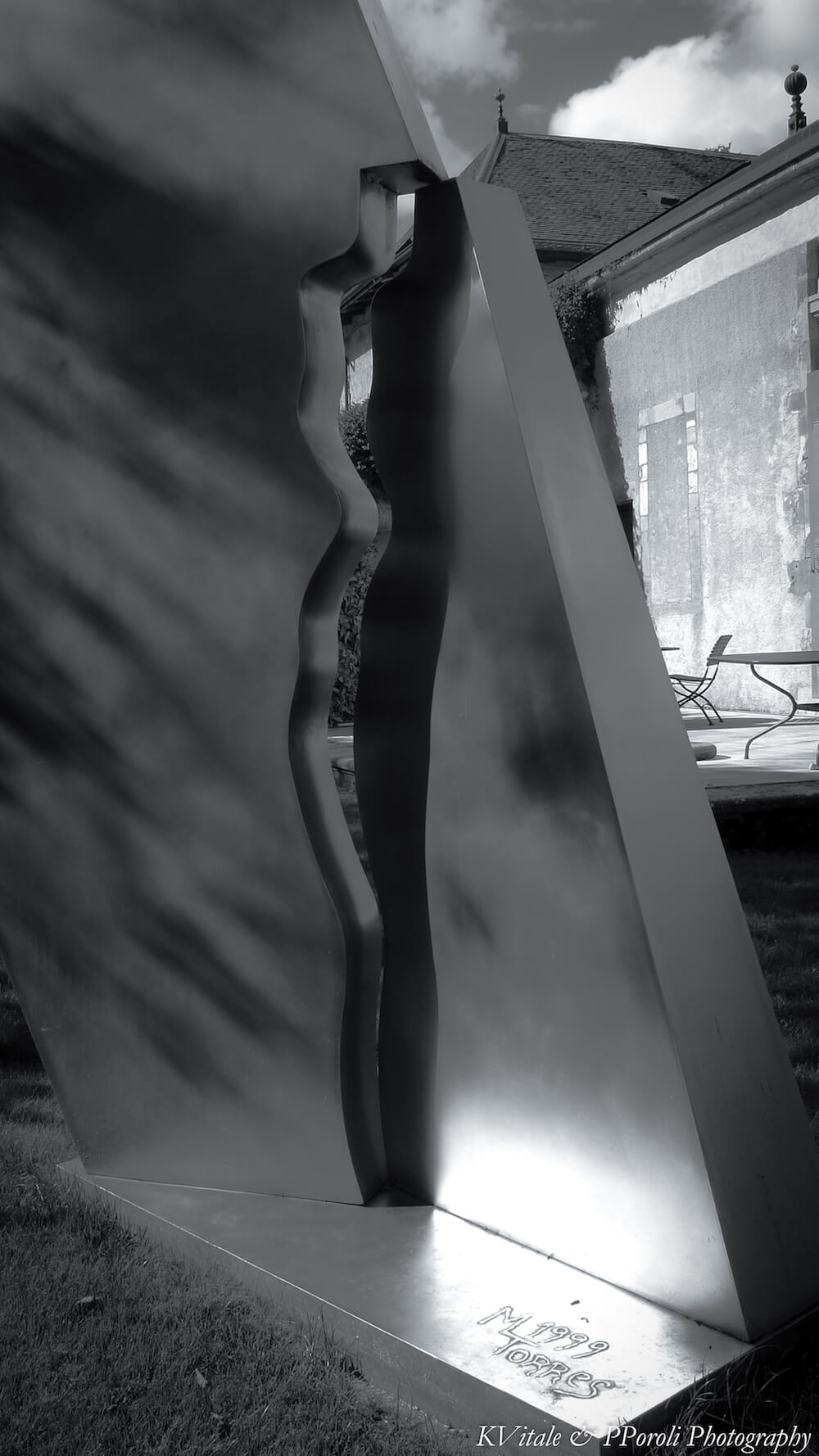